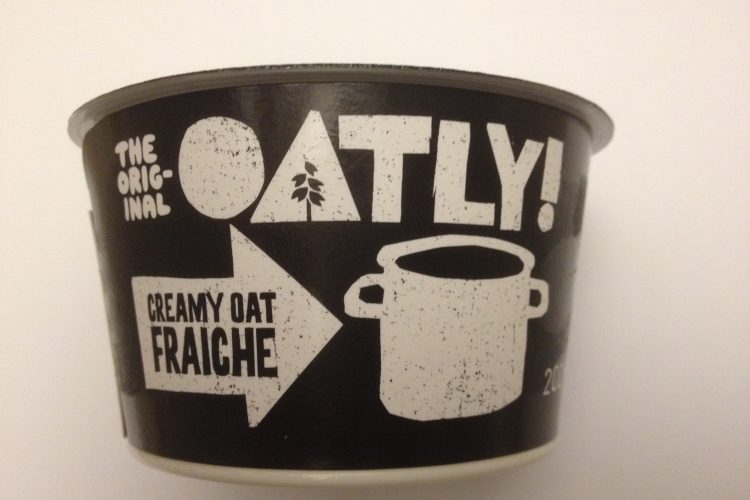 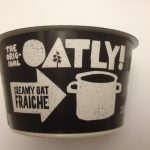 Burns night. The night when the Scots hunt down furry, four legged creatures in the Highlands, boil them and eat them with “neeps and tatties” all washed down with a wee dram and a spot of poetry. Well, half of that statement is correct but anyone reading this outside the UK may be wondering which half. Google it!

The girls on given the choice between having a curry (confession I’d only remembered it was Burns night the day before) or going traditional and having Haggis etc, opted for Haggis so I had a look online for a veggie version and scoured the supermarkets for some spilt peas (why is it so tricky to find split peas). The recipe I used was from The Guardian online published a few years ago: https://www.theguardian.com/lifeandstyle/wordofmouth/2015/jan/22/how-to-cook-perfect-vegetarian-haggis– which I veganised. Have to say it was a bit faffy with pre-soaking and cooking of separate ingredients, lots of bowls, lots of chopping and some mysterious treacle. Not sure if was supposed to turn it out of the pudding basin; it was never going to set so didn’t bother but it was very tasty to eat. However, next year it may be a simpler recipe and a food processor job to help with the prep!

A traditional meal calls for a traditional pud. I’d made Cranachan last year – for anyone not familiar with this it is a diet-busting concoction of raspberries (that’s the healthy bit), a lot of whisky flavoured double cream and toasted oats.We had enjoyed it to a point but found it very, very rich and heavy after the Haggis. Could I veganise it and produce something everyone would enjoy more?

I’d spotted that Oatly did a version of crème fraiche a few days previously and thought that might work as a substitute for the double cream element. It was certainly easier to track down than split peas. Often crème fraiche is sold in 300 ml pots. The Oatly pots are 200 ml so I needed 2 pots between the 5 of us. As I’m finding with a lot of vegan alternatives they are a lot more expensive than their non-vegan counterparts. In this case round twice the price at £1.55 per 200ml.

I do like this brand’s packaging. They look to have put a lot of thought into it and it is cool and modern. They write interesting little tit-bits on the packaging too and you can take off the cardboard outer making recycling easier. The product itself looks very similar to crème fraiche. White, thick and creamy looking. It has a tang to it as well like crème fraiche. Made from fermented oats, oils, thickeners and added calcium. It has a third less calories and half the fat content of dairy crème fraiche plus less sugar.

To make my dish, I added sugar to the Oatly Oat Fraiche to sweeten, a dash of whisky (why not). Then layered it up in sundae glasses with defrosted, frozen raspberries which I’d also sweetened to taste. Instead of toasted oats I had made a sort of crunchy, nutty, oaty biscuit which I crumbled over the top. And the verdict: everyone was very impressed. It felt much lighter to eat than my previous years version but was still really creamy, with a tang from the raspberries and a sweet crunch from the topping. Jonathan noted that he didn’t think anyone would be able to tell that this was a vegan dessert and he was impressed by how creamy it tasted. Jonathan has never been much of a fan of dairy cream (he is more of a custard man); I think this product appealed to him.

Thumbs up for Oatly Oat Fraiche then if you are looking for an alternative cream product to have in or with your pudding or looking to add creaminess to dishes. Just be prepared to pay more! 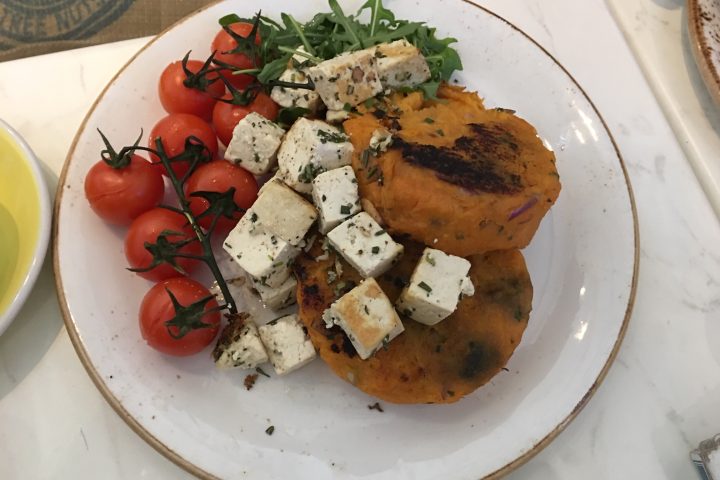