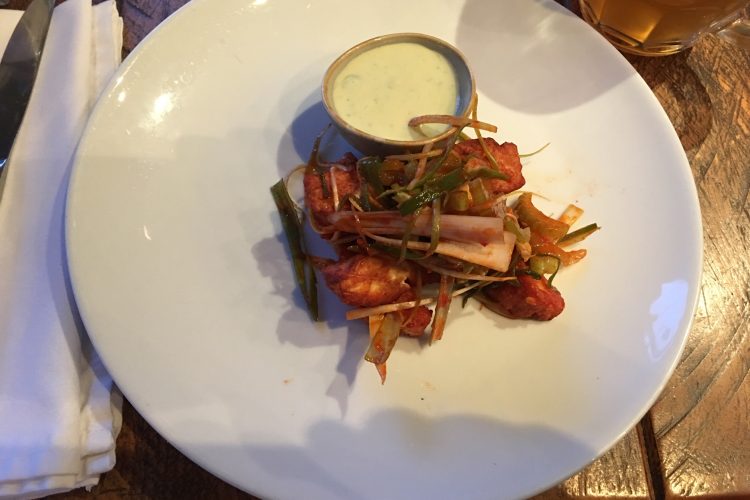 £60 for midweek meal for 2 including drinks 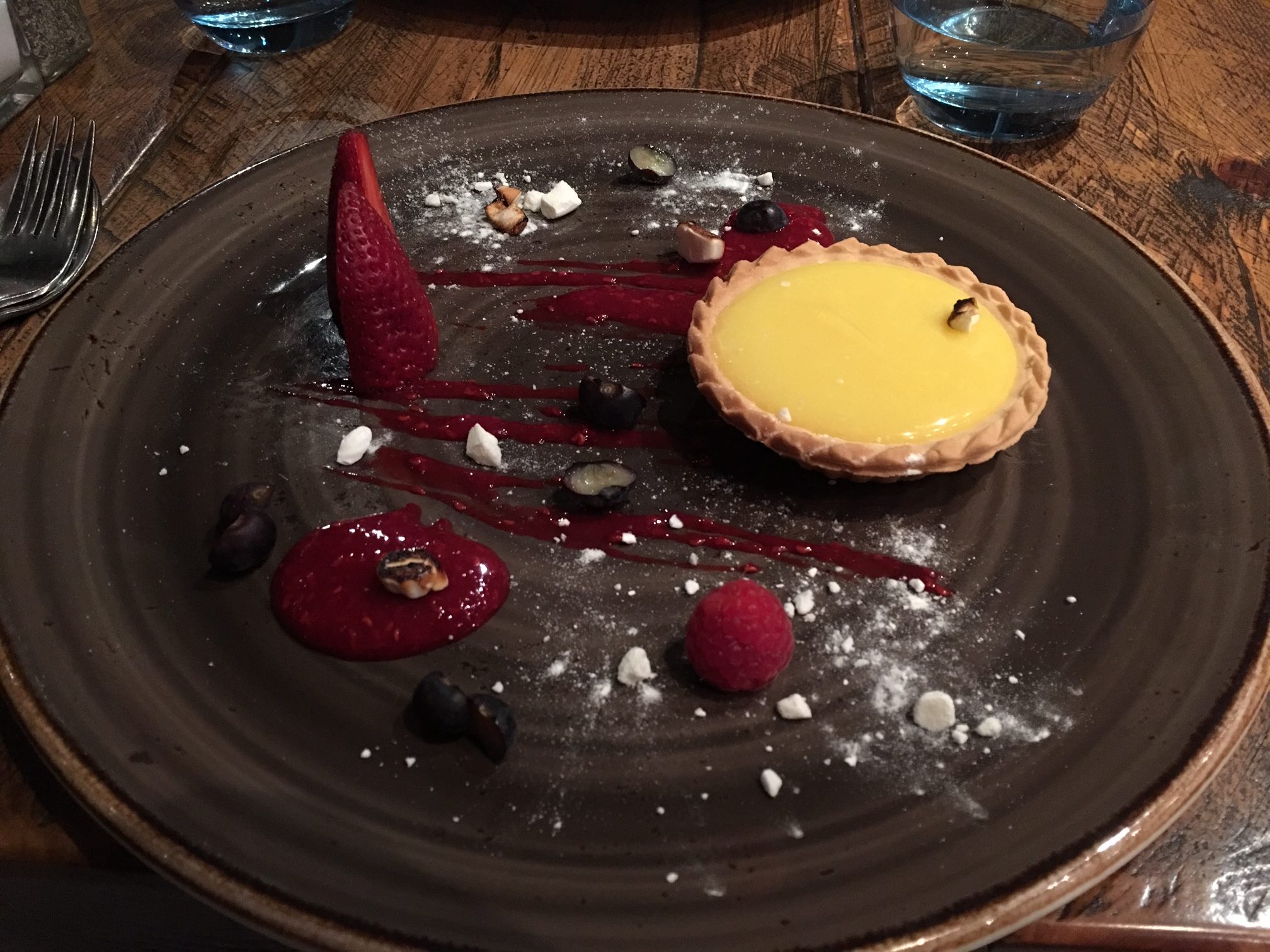 We were recently on a course in Manchester and decided to go out for a meal afterwards, particularly because the course was situated at a convenient location not that far from Greens. Greens Restaurant is one of the premier vegetarian restaurants in the North West, or at least likes to think it is. Furthermore, it has a celebrity chef, a fairly extensive menu and is in a nice part of Manchester with easy parking.

I have to say that on both occasions I have been to Greens I have been disappointed with the food. The location is good, the atmosphere is nice and I go into the establishment feeling that I want to really enjoy my meal because it is a vegetarian restaurant; with a menu that looks extremely appetising and lots of choice. However every time I come away feeling like I’ve just had a pub meal and paid over the odds for it.

On this occasion I enjoyed the halloumi Buffalo wings to start, and then followed this up with tacos for the main course. The halloumi Buffalo wings were nice in terms of taste, the right amount of spice and coating on the halloumi, which had all been cooked very well, and this part of the meal I actually enjoyed. Furthermore, Greens actually sell nice alcohol free beer called Eisenburg, and I was able to enjoy a pint of this with my meal which was fantastic.

For the main course I had a plate of tacos. The tacos consisted of two small tortillas on a plate and filled. There was not a lot to them, nothing much came with them, and the whole thing was extremely unimaginative in my opinion. The description promised so much more and I was left feeling very disappointed that they had not lived up to expectation. The description on the menu was ‘pulled jackfruit tacos with guacamole, a hot sauce and some sweet potato fries’, the cost of this was £13. To be honest you would have expected a lot more than a bit of jackfruit extracted from a tin with some sauce adding, a lump of guacamole on top which was not particularly impressive and lacking any imaginative flavour and some fairly well cooked sweet potato fries on the side.

For this sort of price I’d have hoped for a little bit more flair, and a bit more on my plate as well. I do wonder at times whether some vegetarian restaurants confuse vegetarianism with dieting, as they do fall into the habit of being a bit tight with quantities.

For pudding I’d what appeared to be a lemon tart from CostCo (I really hope it wasn’t but this wasn’t up to much).

Overall I think Greens needs to buck its ideas up. It’s supposed to be the premier vegetarian restaurant in Manchester and enjoys a good reputation. However I always feel it could be so much more if somebody just tried a little bit harder both with the menu and also with the tastes, and had a little bit more imagination when putting these together. 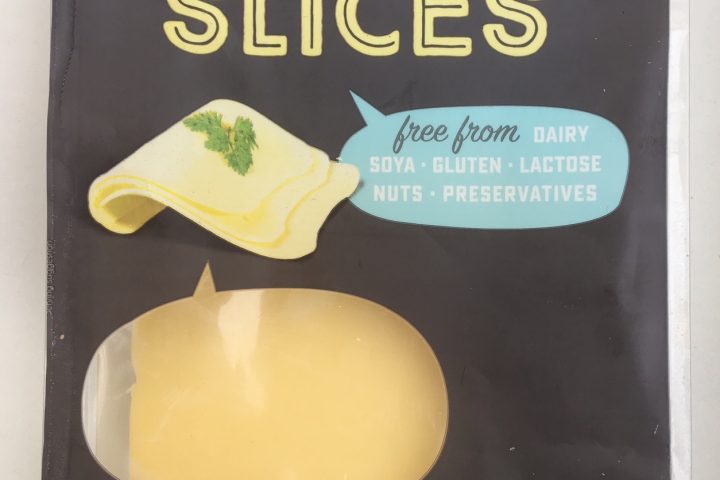 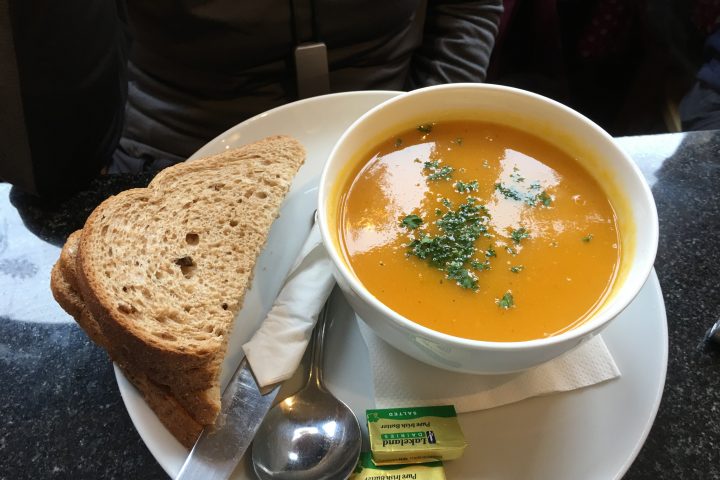 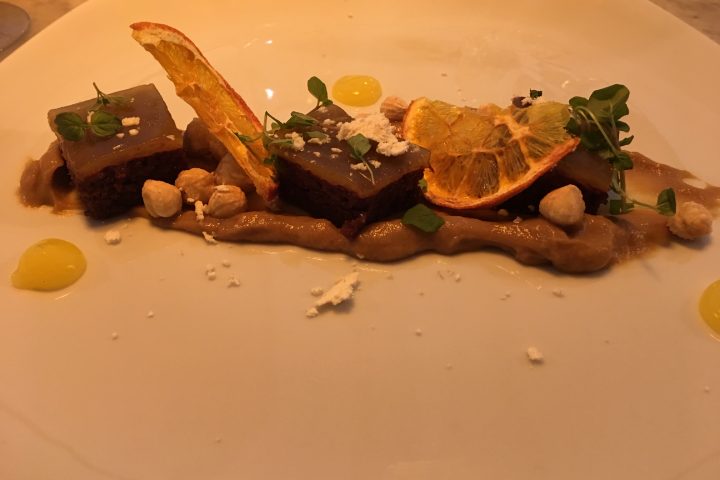